Browse by:
An air conditioner with a "Follow Me" mode is able to direct the air flow to where the remote control is located in the room.
Articles:

Before you buy, come back and check this area for daily coupons and discounts 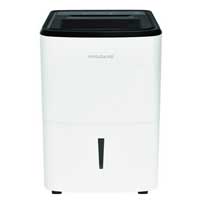 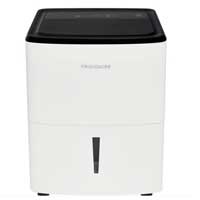